Balance, Consideration and Moderation – the trademarks of the sunnah 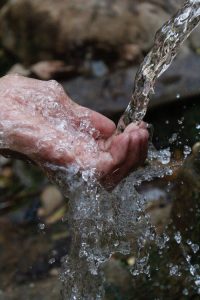 The Prophet (peace be on him) would do wudu with under a litre of water and ghusl with about 3-4 litres. However on most days, our consumption of water in a single shower would fill a lake.

Anas (may Allah be pleased with him) narrated that the Prophet ﷺ used to perform wudu with a mudd, and perform ghusl with a Saa’ [of water].[i] (Bukhari and Muslim).

A mudd and a Saa’ 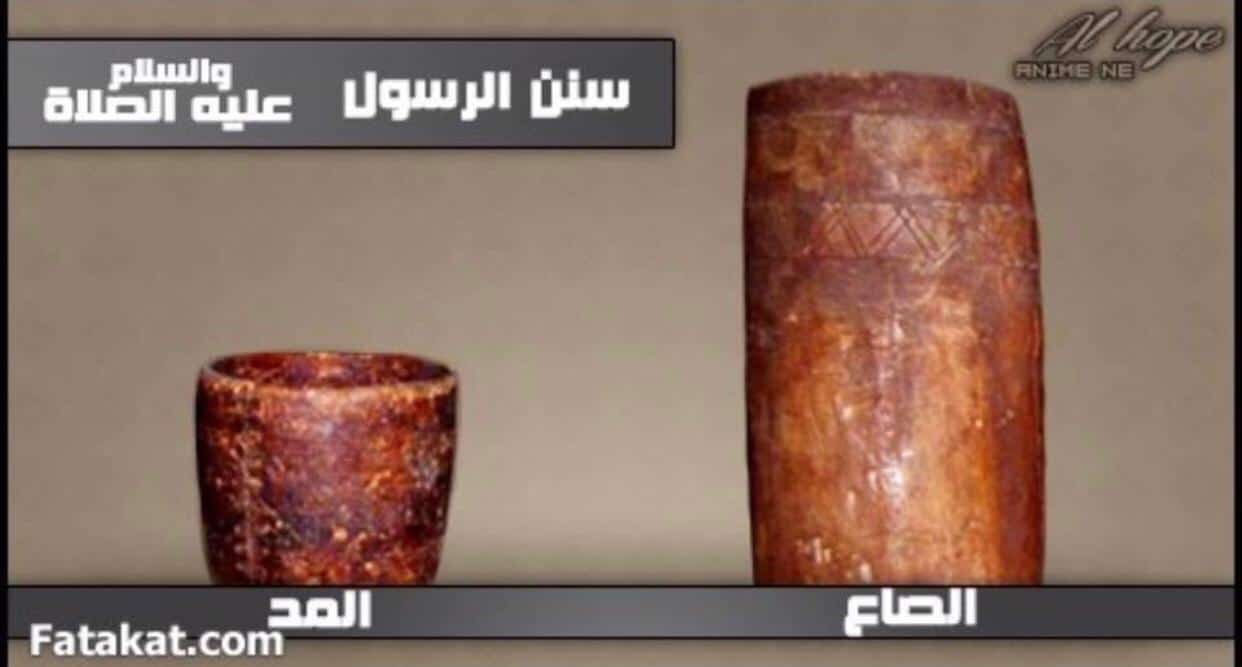 The Prophet ﷺ was considerate in his use of water, not only because water is a valuable commodity but because we need to be considerate in our consumption, regardless of what we are consuming.

Is it incumbent to use the same amount of water in wudu as the Prophet ﷺ? It isn’t incumbent but it is Sunnah.

As Muslims we need to be considerate in our consumption of anything. Moderation has to be the title of our ummah.

Adopting the Sunnah for life

The Prophet ﷺ set measures for how much to use, and his Sunnah is the manifestation of the Quran. The Sunnah of Prophet ﷺ is not for his mawlid alone, it is for life. We should live it every day.

(Ummatan wastan). وسطاً means between two extremes. Siratul mustaqeem is a straight path, between being very curved and being zigzagged, it is a middle path.

Inculcating the habit of being moderate

When you have the habit of being considerate in your consumption, it becomes part of your daily system.  For example, when shopping, you do not squander needlessly; you buy what you need in moderation.

Excessiveness is against the Sunnah

Squandering is tabtheer (extravagance) which is haram. Allah Almighty says:

Those who are extravagant are the brothers of Shaytan. (17: 27)

Squandering may apply to anything, be it water or clothes or toys. Many of us continue buying toys when there are already piles of toys at home, this is too much.

It is not right to go with the flow, if you need it, buy it, but if there is no need, don’t buy it, even if it is on offer and enticing you.

We should be more savvy as consumers and be aware of the ploys of marketing companies who have spend millions and used behavioural psychologists to generate a false sense of need in us to buy their products.

Prevalence does not justify a trend

Buying beyond our needs is a norm even in the homes of teachers of the deen, but this does not make it right. We need to acknowledge that moderation is part of our deen. If you have the mentality of moderation according to the Sunnah, you are less likely to fall into marketing traps and succumb to marketing techniques.

It is not about measuring, it is about mentality

When we read this hadith about our Prophet ﷺ doing wudu in mudd and ghusl with a ‘Sa’ of water, the point is not the amount, but the system he was establishing. At its core the prophetic Sunnah is the system of moderation and a point of reference.

‘Each action has an equal and opposite reaction’

It is important to be aware that the prophetic Sunnah does not endorse one practice at the expense of others. The Prophet ﷺ was moderate in all his habits. For example he ﷺ never stayed up all night praying. Whereas in some Sufi literature you may read about a zaahid (ascetic) who stayed up all night and never slept. He is not a role model for us. The Prophet ﷺ slept as well as prayed in the night, and he fasted, but not continuously.

Abu Hurayrah (may Allah be pleased with him) narrated that the Prophet ﷺ said:

Religion is easy, and no one overburdens himself in his religion but he will be unable to continue in that way. So do not be extremists, but try to be near perfection and receive the good tidings that you will be rewarded. Gain strength by worshipping in the mornings and afternoons and during the last hours of the night. (Bukhari and Muslim)

When eating the Prophet ﷺ never ate till he was full; he ate so that he filled a third of his stomach with food, a third with drink, and left a third empty (with air). Miqdam bin Ma’dikarib (may Allah be pleased with him) reported that he heard the Messenger of Allah (ﷺ) say:

‘No man fills a container worse than his stomach. A few morsels that keep his back upright are sufficient for him. If he has to, then he should keep one-third for food, one-third for drink and one-third for his breathing.’ (Tirmidhi)

In his clothing – he would not pick the lavish, luxurious clothing nor would he pick cheap, poor quality uncomfortable clothing. He would pick decent clothing of good enough quality, it was moderate. When he spoke, he did not shout and he was not inaudible either. He was moderate.

If you review the Prophetic Sunnah ﷺ, you can see that he was encouraging his companions to be considerate and moderate in everything they do.

Delivered by Shaykh Haytham Tamim at the Watford Circle on 10th November 2019. Transcribed by Zahira Mohamed.

The Sunnah is more than a collection of sayings

[i] A mudd was a multipurpose container, like a beaker which equalled about 650ml too 700ml. So he ﷺ used less than a litre for his wudu.   And for his ghusl, he ﷺ used 4-5x this, approximately 3L to 4L